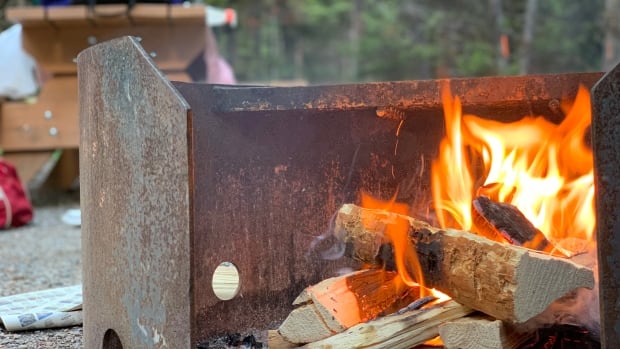 The Government of Alberta plans to pilot a project to accurately track the number of people and vehicles accessing day areas and trails in provincial parks and recreation areas.

The initiative aims to fill a huge gap in the statistics collected by Alberta Parks.

The RFP document indicates that day visits represent 75% of visits to provincial parks.

“Daytime use is tracked using an insufficient number of traffic counters and trails, most of which are outdated,” the document says. “Also, automatic counters are absent from many parks and protected areas.”

Two years ago, the Department of Environment and Parks released an “optimization” plan, which removed 164 areas from Alberta’s park system and closed or partially closed 20 others.

The government claimed the sites were underutilized. Critics argued the province had no way of knowing since it was not collecting the data.

After months of public backlash and government denials, Environment and Parks backtracked on the plan in December 2020.

“I suspect they are now collecting the data to make the point they wanted to make all along, which is that these parks should be shut down or sold off,” he said.

“It makes me fear they’ll make another run at the parks that were on the target list in 2020.”

Environment and Parks Minister Jason Nixon said in a written statement that provincial parks “are not for sale and never have been for sale.” He said the government is investing more than $130 million in provincial parks and recreation areas.

“We are taking responsible steps to better understand visitor daytime patterns in order to make data-driven investments in high-traffic areas that require infrastructure upgrades as part of our ongoing commitment to invest in public lands in Alberta,” Nixon said.

Chris Smith, conservation analyst with CPAWS Northern Alberta, said the organization is pleased the government is trying to collect better data. Alberta Environment and Parks lacked evidence to prove sites flagged in the optimization plan were underutilized, he said.

“I hope this will increase Alberta Parks’ ability to improve data-driven decisions if the pilot program is successful,” Smith said in an email to CBC News. He said information has been lacking since the province ended a monitoring program about 17 years ago.

According to the RFP, a successful bidder must provide equipment and software to automatically collect data in all weather conditions.

The equipment must be able to detect different types of users such as hikers, cyclists and horse riders, in addition to vehicle types.

The RFP provides information on why daytime use data is becoming so unreliable. The province tracked daytime use using traffic counters and surveys from 1997 to 2006. The statistics collection program began to collapse, the document said, due to decentralization, a lack of resources and aging equipment.

Although new equipment was purchased between 2006 and 2008, the program continued to decline. About 10 to 25 sites continued to send numbers, but the province no longer had the staff to clean, verify and analyze the data.

Easter Bank Holiday: The best walks in Brighton and Sussex