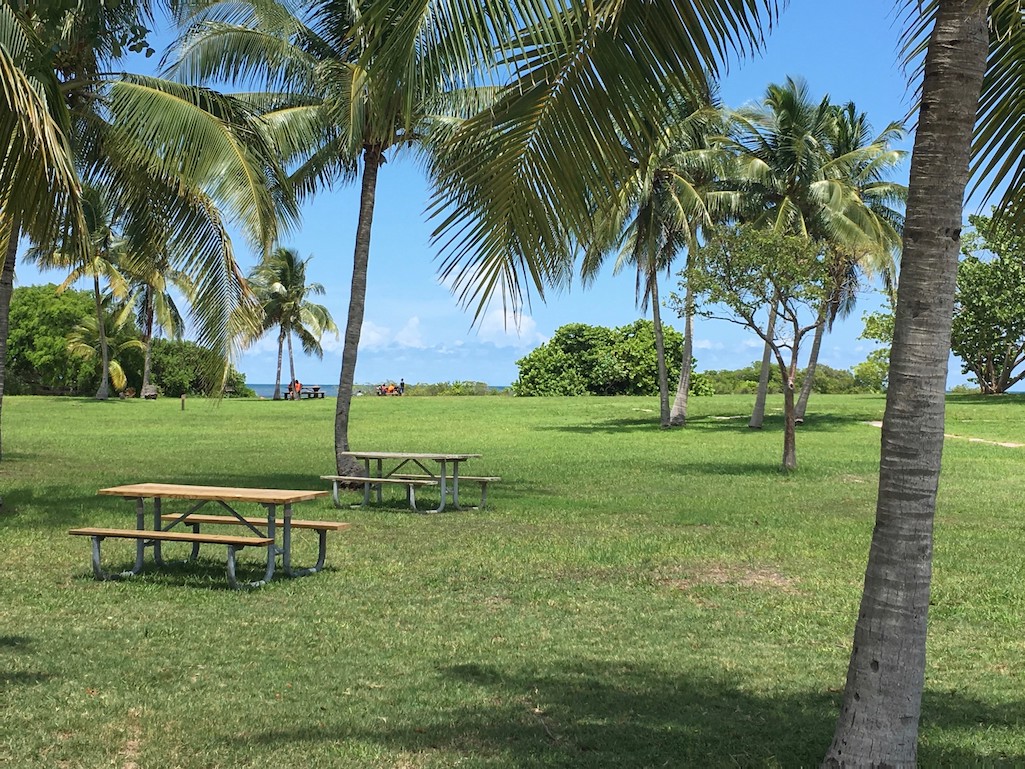 Biscayne National Park Florida is just the latest unit in the national parks system to come up with an increase in camping fees to help pay for maintenance and other needs not met by Congress.

The price change would come into effect on January 1, 2022 at the park Boca Chita and Elliott Keys Campgrounds.

“The proposed tariff plan would allow Biscayne National Park to improve the safety, security and overall management of campgrounds,” said Biscayne National Park Superintendent Penelope Del Bene. “Public feedback on this proposal is important to us and will help inform plans to provide the kind of park experience our visitors deserve.

According to the park’s proposal, visitors would see an overall fee increase of $ 10 at both campgrounds. The increase would also cover administration costs associated with transferring camping payments from a cash honor system to Scan and Pay, an on-site payment tool on the Recreation.gov mobile app.

According to the plan, the new fee would be $ 35 per night for boat mooring and camping at Boca Chita or Elliott Key, and $ 25 per night just for camping at those locations.

Eighty percent of revenue from camping fees stays in the park to fund visitor experience projects, including repairing, maintaining and improving camping facilities, among other uses, according to a statement. of the park.

The remaining percentage is allocated to improvements in the visitor experience in non-paid parks in the national parks system. Recent examples of how Biscayne National Park has invested revenue from camping fees to complete park projects include: improving campsite signage, replacing picnic tables and grills, and updating of the sanitary blocks of the campsite.

Comments on the proposed park fee increase can be submitted electronically on the NPS Planning, Environment, and Public Comment (PEPC) website until October 7 at: https://parkplanning.nps.gov/BiscayneNPCamping

Written comments can be sent to: