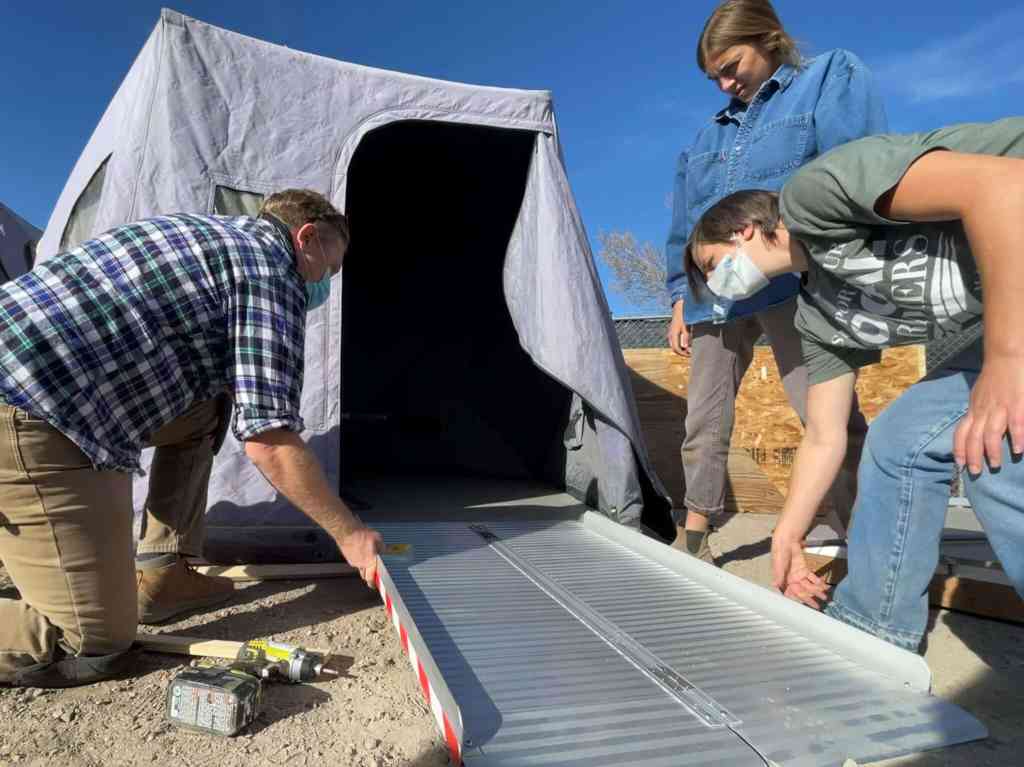 Colorado Village Collaborative could get $3.9 million in municipal funds to expand

The operator of Denver’s sanctioned homeless campgrounds could get an additional $3.9 million from the city if a new contract is approved.

Colorado Village Collaborative has operated the city’s campsites since late 2020 and received nearly $900,000 in February of last year.

The contract initially limited the organization to 100 tents at a time. Most tents house one person, but some house couples.

The proposed new contract that would run through the end of the year would bring the total the city has paid to the nonprofit since 2021 to nearly $4.8 million. He requires CVC to operate at least four campsites serving up to 310 households, or about 370 people.

Cole Chandler, executive director of the nonprofit, said he did not expect the campsites to have a total of 310 tents at the same time, but rather to help around 310 households over the course of the contract. .

“We are actively looking for additional locations,” Chandler said. “Our plan is to operate four sites this year. If these funds are approved, it will help us move forward with our mission to serve more and more of our unprotected neighbors.

All campsites were established on private property except the current one in Clayton on town-owned land.

The proposed contract says funding for sanctioned campsites is intended to help homeless people stay safe from COVID-19 by providing a safe space to socially distance. But Denver city officials have said they view the programs as a temporary housing solution, even after the pandemic.

Last year, during his State of the City address, Mayor Michael Hancock specifically called for more sanctioned campsites. The city has budgeted $4.3 million for approved campsites and tiny homes for 2022.

CVC is currently recruiting for several positions, including a campground manager with a starting salary between $45,000 and $55,000.