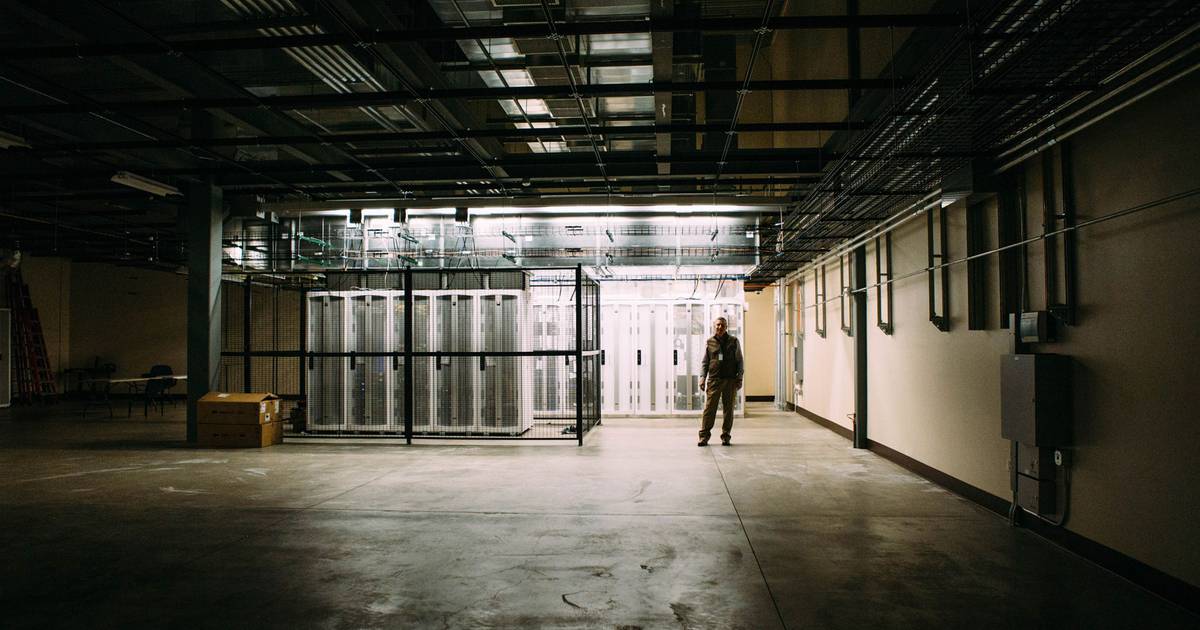 CRYPTO BILLIONAIRE SPENDS BIG ON OREGON POLITICS: Protect Our Future, a political action committee funded by cryptocurrency billionaire Sam Bankman-Fried, bought more than $420,000 in TV ads for the last week of February and first week of March, supporting the candidacy of the political newcomer Carrick Flynn for the new Oregon Congress. seat. It’s early in the primary for such a large television purchase and could result in record spending for a congressional seat if that pace continues. Bankman-Fried made his fortune with Bahamas-based cryptocurrency exchange FTX, which sells Bitcoin, and he is seeking to influence federal regulation of virtual money, Politico reported earlier this month. (He didn’t report the new spending in Oregon.) “A billionaire dodging taxes in the Bahamas has no place in Oregon politics,” says Robin Logsdon, campaign manager at Intel Engineer Matt West, another candidate for Oregon’s 6th congressional district. “I don’t think the people of the 6th arrondissement are going to let him buy a seat for his friend, no matter how much he spends.” Carrick’s campaign manager, Avital Balwit, disputes the idea that the candidate is friends with the billionaire: “Carrick has never met or spoken to Sam Bankman-Fried.” A representative for Protect Our Future PAC did not return calls seeking comment.

PSILOCYBIN BOARD CONSIDERS CONFLICTS: The Oregon Psilocybin Advisory Board is considering adding conflict of interest disclosure requirements to its bylaws. At its monthly meeting on February 23, the board will discuss two proposed changes: one that would require members of the board and its subcommittees to disclose conflicts of interest more generally, and another that specifically that board members must disclose financial, business and employment conflicts. . The proposed changes follow WWlast week (“Business Trip”, February 16), which raised questions about board members who have created or plan to operate companies in the psilocybin industry, for which they are developing rules and from which they could benefit. At least two board members have formed LLCs related to the use of psilocybin. If passed, the amendments would expand on the current conflict language in the bylaws, which state that “members shall uphold the highest standards of ethical conduct and be responsible for understanding and acting in accordance with the provisions of [Oregon law]including the code of ethics.

GONZALEZ COMBINES PORTLAND CAMPSITES: A Feb. 15 campaign email from city council candidate Rene Gonzalez solicited contributions using a photo showing trash and the remains of tents strewn across an entire block of Portland’s south waterfront. In the email, commissioner challenger Jo Ann Hardesty pledged to “clean up our city.” Gonzalez described a dire scene: “The homeless and the littered streets spun out of control under Joann [sic] Hardesty’s watch,” he wrote. There is only one problem: the photo, which seems to have been released for the first time The Oregonian in July 2018, depicts a protest blockade that formed around a US Immigration and Customs Enforcement office on the southern waterfront, not a homeless camp. The rubbish-strewn street was the result of a police raid on the protest camp. Gonzalez’s campaign manager, Shah Smith, said he was unaware of the context of the photo. “It was removed from our inventory and was definitely included in error,” Smith says. “The difference in context matters and matters.”

INVESTMENT BOARD SEE TURNOVER: Oregon’s five-member investment board, which oversees more than $130 billion in state pensions and other investments, is seeing unusual turnover. Charles Wilhoite, whom Governor Kate Brown appointed to the board last March, resigned on December 31, saying the new ownership of the consulting firm where he works did not allow him enough time for the OIC and the Council of State Housing Stability, on which he also served. . Another OIC member, Monica Enand, is expected to step down in May, an Oregon State Treasury spokeswoman said. Enand could not be reached for comment. Positions in the OCI are coveted but difficult to fill because they require expertise that is hard to find in Oregon’s relatively small financial sector. But the departures will ease a point of tension: Wilhoite and Enand also serve on the board of directors of NW Natural, the state’s main fossil fuel company. In December, three Democratic state lawmakers joined climate activists in urging the OIC to divest nearly $2 billion in fossil fuel investments.