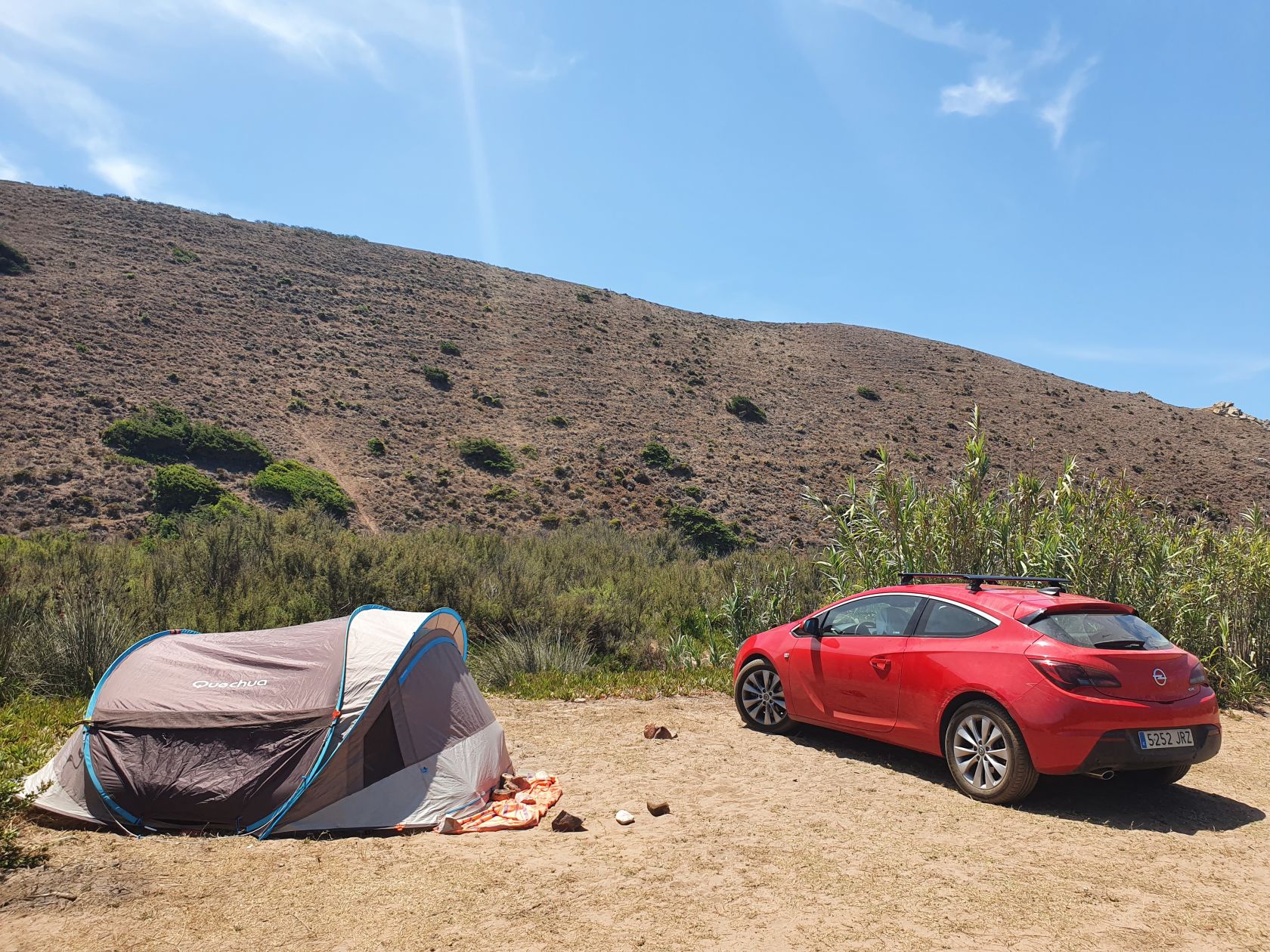 The Republican National Guard (GNR) detected 51 illegal camping and motorhome offenses during a surveillance operation carried out on Tuesday, November 16 in the Natural Park of Southwest Alentejo and Costa Vicentina, has been announced November 18.

The operation took place in the municipality of Vila do Bispo, in the district of Faro, with particular emphasis on the Natural Park of Southwest Alentejo and Costa Vicentina.

This place is generally frequented by motorhomes throughout the year, a situation which has given rise to complaints to the police and environmental authorities.

“Illegal or irregular camping and caravanning in protected areas can lead to excessive and disorderly occupation of public spaces, coastal areas and classified areas by motorhomes and the like, with negative consequences on the landscape, the environment , regional planning and public health, “the note reads.

GNR said it would continue to educate caravanners and campers to “adopt more responsible and environmentally friendly behavior”, especially in protected areas.

The operation was coordinated by the GNR territorial detachment of PortimÃ£o, with the support of the intervention detachment of Faro, the maritime police and the fire brigade of Vila do Bispo.