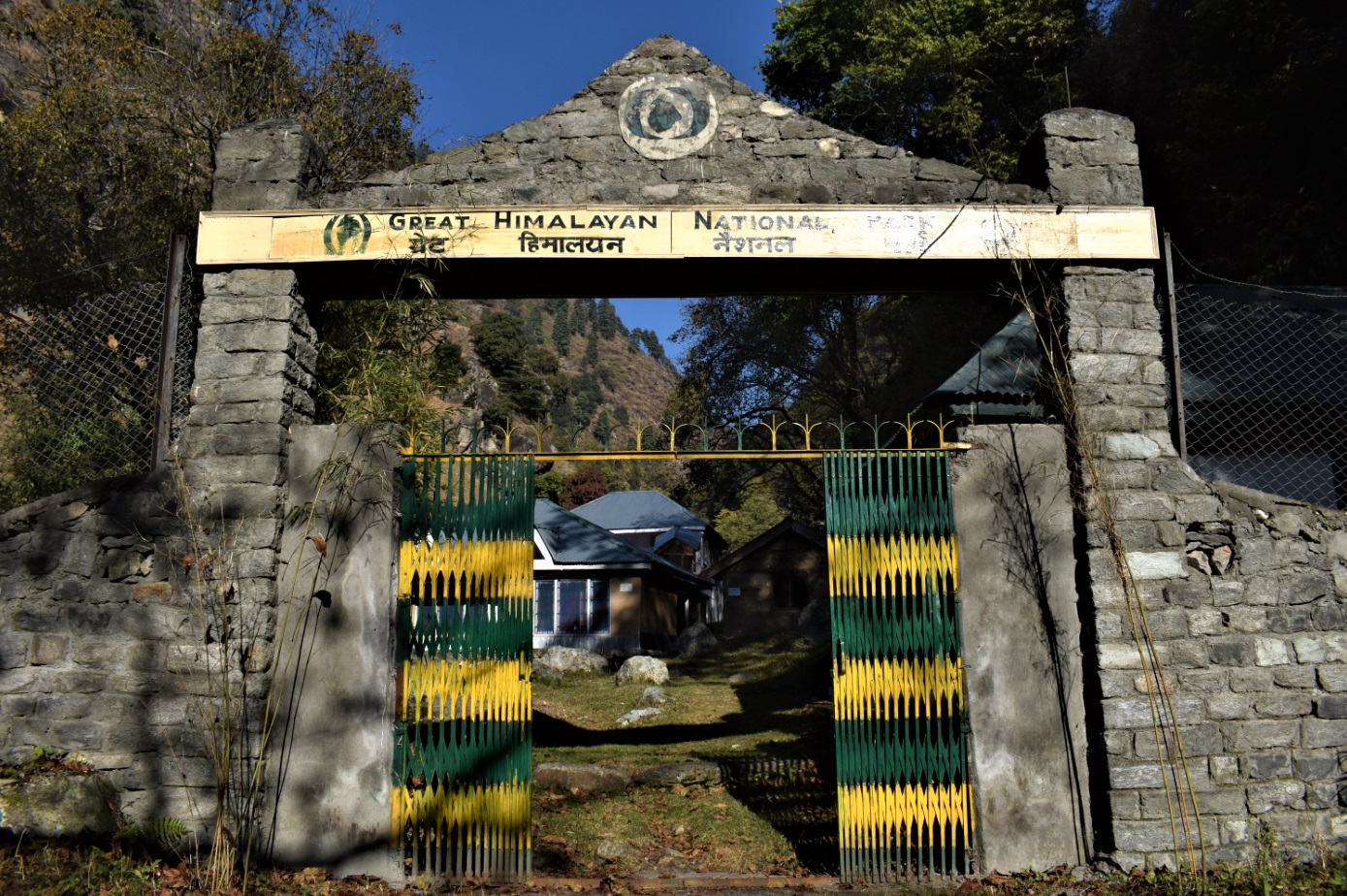 Following the state bird breeding season, the western tragopan and other avian species, tourist activities such as camping, hiking, bird watching, etc., have been banned in certain areas from the Great Himalayan National Park (GHNP) to Kullu until May 31. .

GHNP Divisional Forestry Officer Nishant Mandotra says a bird count is also underway. He adds that the Shilt region is mainly the breeding ground for the tragopan and hence tourist activities have been banned.

He says birdwatchers will be allowed to camp overnight in Raula and walk all the way to Chalocha by applying for a permit. This is intended to ensure the safe breeding of the birds.

The GHNP came into existence in 1984 and was officially declared a national park in 1999 to protect its diverse flora and fauna. Given its biodiversity, UNESCO gave the GHNP World Heritage Site status in 2014.

There are about 209 species of rare birds including tragopan, monal, koklass, kalij, chir pheasant, etc., in addition to rooster species in the park.

The Forest Department has installed camera traps to monitor poaching. Tourist activities have increased in the park area where many species are considered endangered and rare.

Why the South of Scotland should be on your staycation wishlist