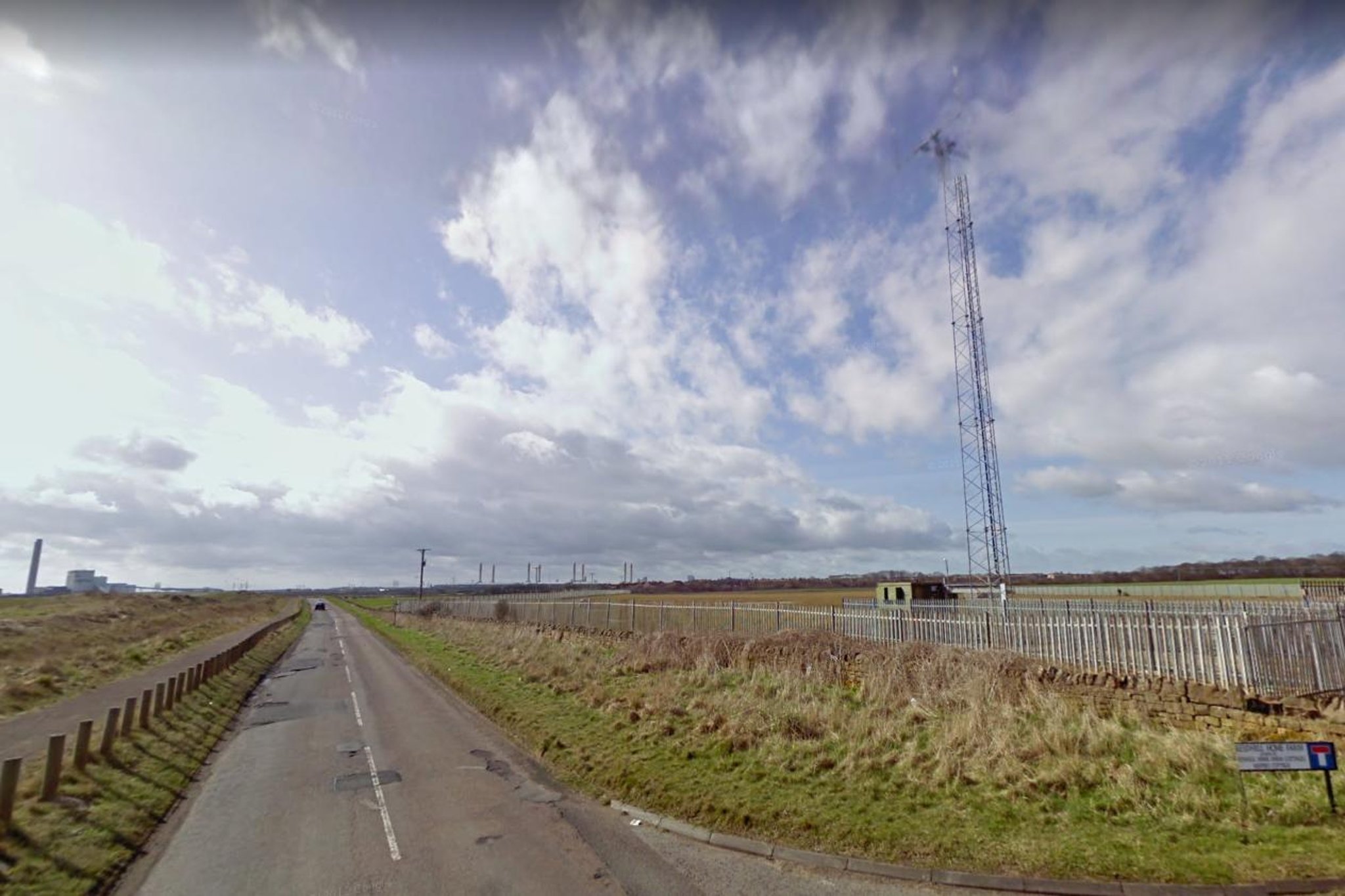 A permit is requested for a maximum of 40 touring caravans on the site of the former Bewick Drift coal mine between Cresswell and Lynemouth.

A request which also includes the conversion of stables for storage and new buildings for reception, equipment and caretaker’s accommodation has been submitted by David Tweddle.

The site was cleared in 2006 as part of a restoration plan and is currently used for grazing horses.

The proposed development site between Cresswell and Lynemouth.

A report on behalf of the claimant states: “Lynemouth / Cresswell are considered sustainable establishments. The proposed development provides a well-contained traveling trailer park without any negative impact on residents, or on the character and appearance of the area and the adjacent landscape.

He adds that the proposal would generate an average annual expenditure of almost £ 530,000 and lead to job creation.

The site was first developed in 1971 as part of the Bewick Drift project where Ellington coal was brought to the surface.

The applicant acknowledges that contamination is likely in the basement, but suggests that the risks to human health from short stays in a caravan are likely low to moderate / low.

There was a letter of support.

Support your Gazette and become a subscriber today. With a digital subscription, you have access to the ad-lite version of our website, which means you see fewer ads, enjoy faster load times, and get all the headlines you need with fewer distractions. . The Northumberland Gazette has served the county since 1854, and your support means we can continue to tell your stories for generations to come. Click here to subscribe.

Caravan convoy arrives in Wilcannia, where one in seven has contracted COVID