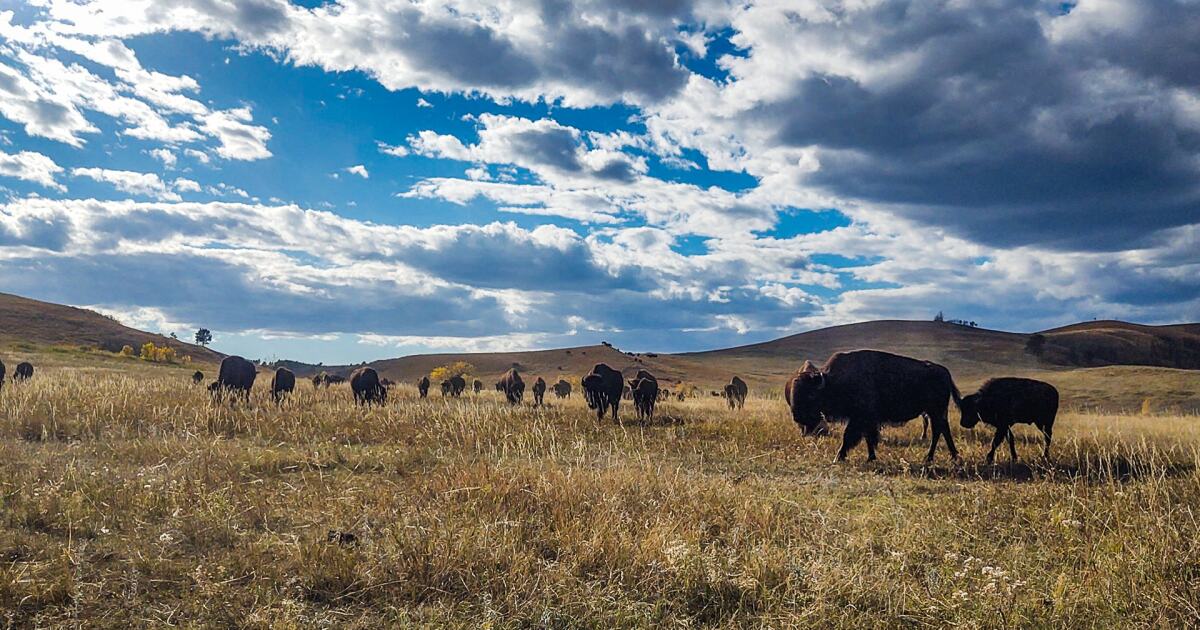 The state’s Department of Hunting, Fishing and Parks wants the legislature to fund a camping extension at Custer State Park, but the proposal could face opposition from private campground owners .

Officials say the park’s campsite is at 100% capacity from May to September.

The organization is offering 176 additional campsites in Barnes Canyon north of the park’s airport.

Kevin Robling is the secretary of Game, Fish and Parks. He says most campsites are booked a year in advance.

“Those 12 months go by pretty quickly,” Robling says. “A lot of times if you’re not on the system, 12 months at midnight or 12:01 pm that day, you probably won’t be able to reserve a campsite. “

The expansion of the campsite would cost the state nearly $ 10 million. If approved, it will increase the number of campsites in the park from 345 to 521. There are also 50 cabins in the park.

This potential increase in the number of state-owned campsites is worrying at least one nearby campsite owner for the future.

He says camping expansion looks good as outdoor tourism is high during the pandemic. Saint expects tourism to slow in five years. He says the slowdown will negatively affect private campgrounds in the area, not the park.

“Private campgrounds are stepping up to handle the influx,” Saint says. “The state park doesn’t need it. Because in five years this state park will still be full and I will have empty sites.

State lawmakers will debate funding for new campsites in the next legislative session. Governor Kristi Noem said in her budget speech last month that she supported the funding.