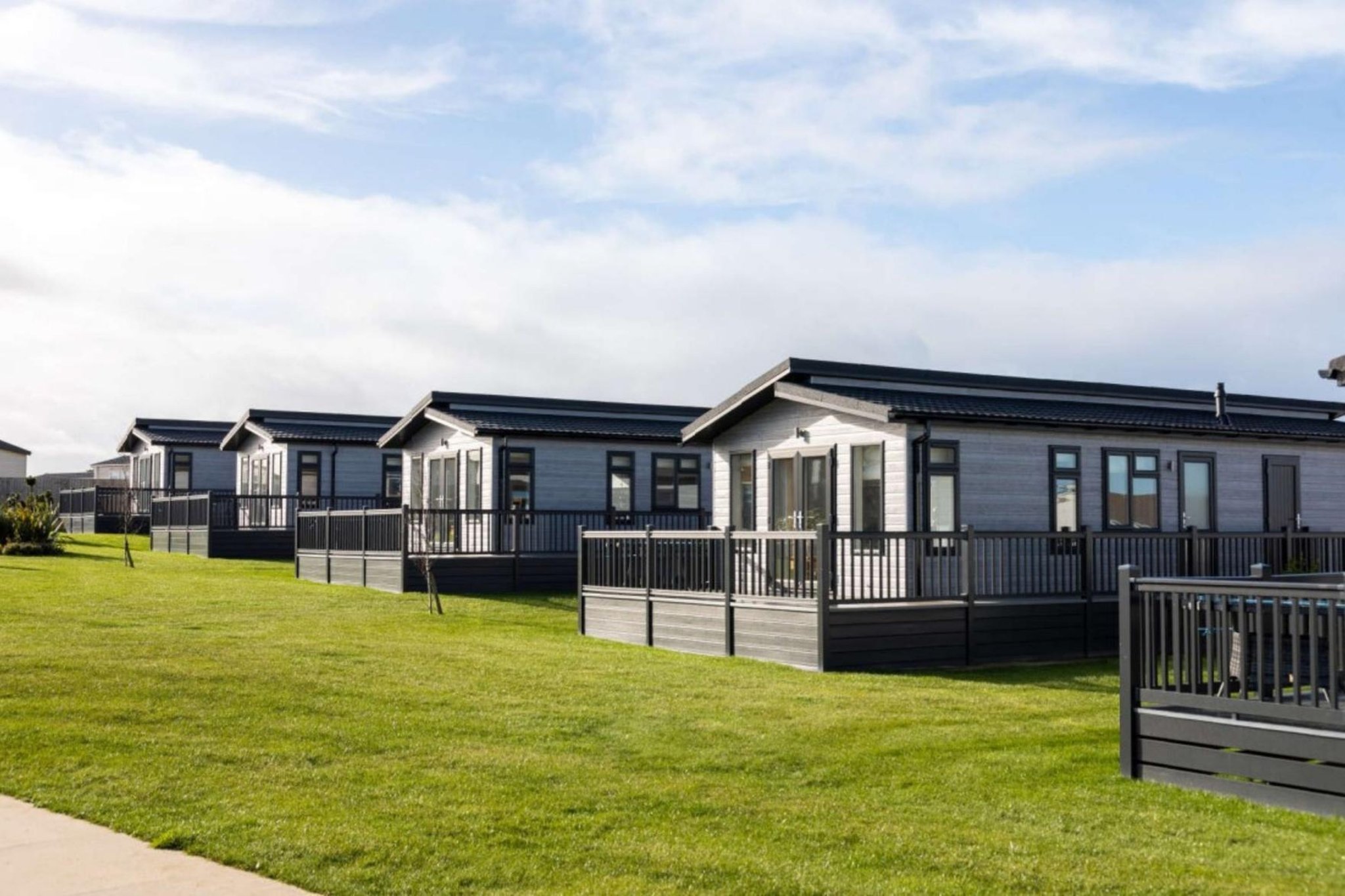 Revised plans have been revealed for 65 lodge-style static caravans to be placed on the land south of Sands Road. (Credit: Aria Resorts and EKO Custom Homes)

The new plans include 65 lodge-style caravans on land south of Sands Road in Hunmanby.

Plans also include the erection of a reception and facilities building, including a cafe, swimming pool and indoor play area, construction of new vehicular access on Sands Road and improvements to Sands Road.

The request was submitted by Aria Resorts and EKO Custom Homes.

Earlier this year, plans were submitted for 78 lodge-style trailers on the site. The request was withdrawn due to over 200 objections.

In the revised request, it is stated: â€œThis proposal responded to the comments received during the previous request and now provides the required information. “

The revised request has 71 objections, at the time of writing.

A number of objections highlight concerns about traffic, wildlife and noise pollution, as well as other issues.

The proposed plans are for a site on Sands Road near Hunmanby Gap. (Credit: Google)

One objector wrote: â€œAs the immediate neighbor of the site, we will be negatively affected if this happens, along with traffic, noise and light pollution. It ruins a precious piece of countryside and destroys the character of the local landscape. “

â€œThe amount of traffic on Sands Road would increase dramatically if this development were to take place. The hedges and land that support birds and wildlife will be destroyed with the widening of the road and our view from our house will be on the tarmac and traffic. This will have a negative effect on the value of our property which should not be allowed. “

Further objections indicate that the area already has a number of holiday homes and does not need more.

One objector commented, saying, â€œI think we already have enough holiday camps along this part of the coast and I don’t think another would add anything to the area.