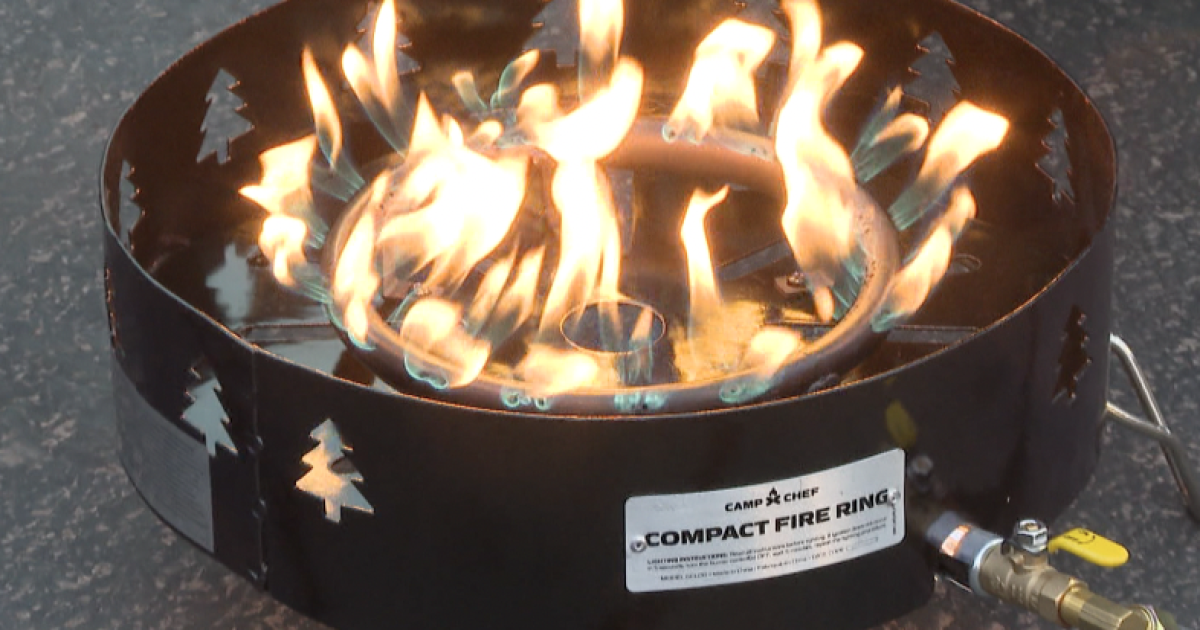 COLORADO SPRINGS – The start of summer has not officially begun and it appears fire restrictions are in place throughout the popular summer camping season.

All districts of the Pike-San Isabel National Forests and Cimarron and Comanche National Grasslands are subject to Level 1 fire restrictions that apply to all public lands managed by the U.S. Forest Service in the Leadville areas , Salida, San Carlos, Comanche, Cimarron, Pikes Peak, South Park and South Platte Ranger Districts.

This order took effect on Friday, May 6 and will remain in effect until September 30, unless revoked.

“For the safety of the public and our employees, it is important to remain vigilant regarding the use of campfires and other activities as the weather and seasons suddenly change,” Forestry and Grassland Supervisor, Diana M. Trujillo. “We continue to monitor the situation and as conditions change restrictions will be adjusted.”

Here are some of the rules under Stage 1 fire restrictions:

There are several campsites scattered around the area that are considered “developed campsites”, and campers would be permitted to make fire pits, including the South Platte Ranger District in the Rampart Range Road, Rim Road area , Jackson Creek Road, Dakan Road, and the area known as Dutch Fred. Fees are charged at many of these campsites.

Punishment for disobeying fire restrictions could result in a fine or imprisonment of up to six months.

Cyclists gear up for camping adventure in Midland Park