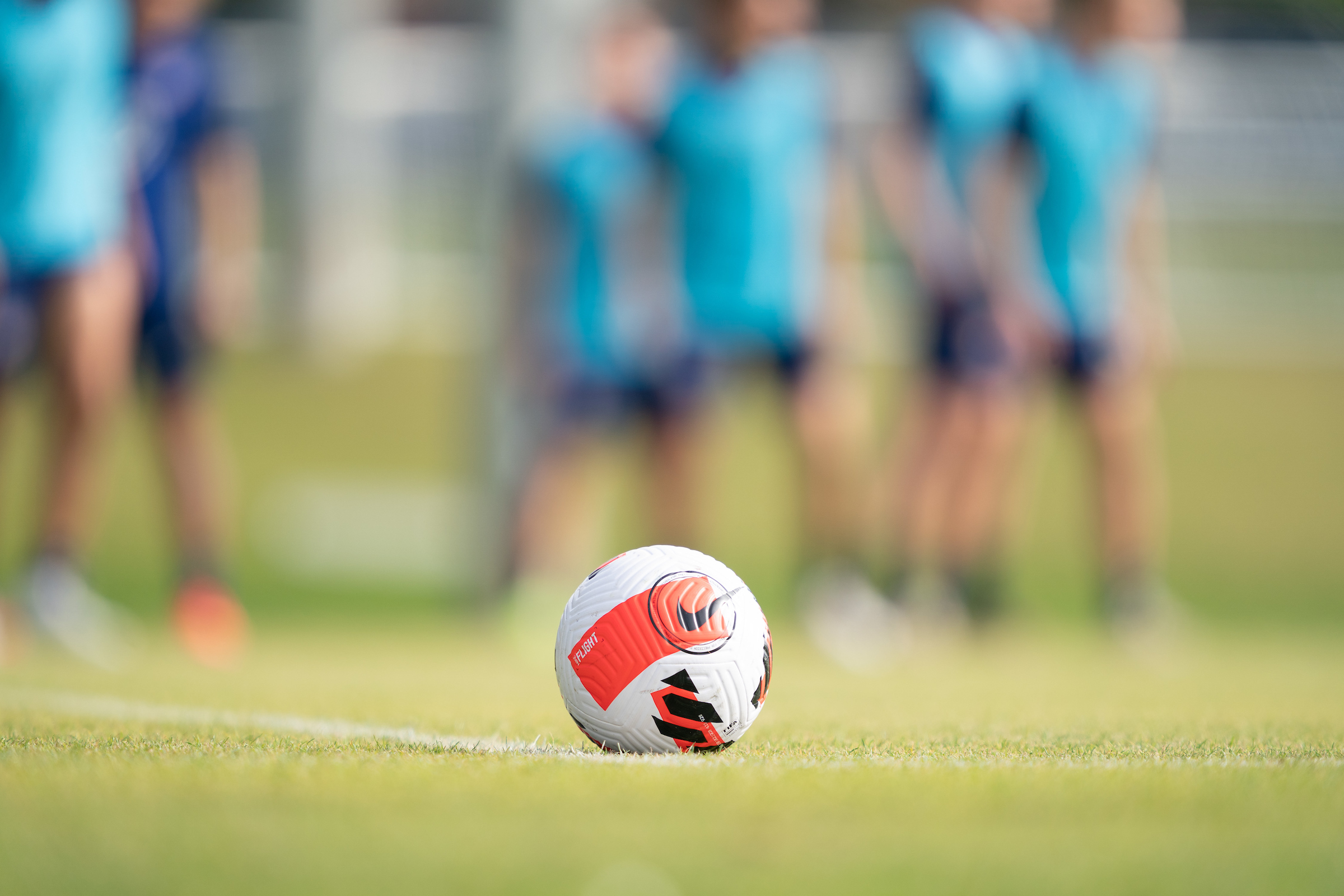 CHICAGO (January 14, 2022) – The United States Men’s National Under-17 Team will kick off its 2022 slate with a 26-player training camp at IMG Academy in Bradenton, Fla. Head Coach Gonzalo Segares will lead his second camp with U-17 MYNT from January 18 to 25.

Players born on or after January 1, 2006 are eligible for the 2022-23 U-17 MYNT cycle, culminating in the 2023 FIFA U-17 World Cup in Peru. Segares called up 24 players born in 2006 and two born in 2007 – forwards Ruben Ramos Jr. (LA Galaxy) and Ezekiel Soto (Houston Dynamo FC). Many selected players participated in BioSteel YNT Regional Identification Centers over the past year – one-day training sessions bringing together top prospects in their home region.

Training camp will be conducted under full US Soccer guidelines Return to game protocols. US Soccer requires all staff and players to be fully immunized in order to participate in USYNT training camps. As a leader in the sport, the health and safety of all participants is the Federation’s top priority.

After Segares was named U-17 MYNT head coach in October, the team came together for his first internship of the 2022-23 cycle in November at the Chula Vista Elite Athlete Training Center in Chula Vista, California. The team is preparing for its return to international competition after the cancellation of the 2021 Concacaf U-17 Championship and the 2021 FIFA U-17 World Cup due to the global pandemic.

Six players will take part in their first U-17 training camp cycle-goalkeeper Diego Kochen, defenders Jayson Castillo and Stuart Hawkins, midfielders Brian Carmona Romero and Pedro Soma as well as Ramos Jr. and Soto. Kochen and Soma are both based abroad in Spain at FC Barcelona and UE Cornella respectively.

Fourteen clubs are represented on the list, including 11 in Major League Soccer, with most players coming from Houston Dynamo FC and the San Jose Earthquakes (four each). While the players are aged between 14 and 16, two already have professional experience in the United Soccer League – goalkeeper Fernando Delgado became the youngest goalkeeper to appear in a professional game this summer for the Real Monarchs while that his compatriot Nicholas Holliday made five appearances. for North Carolina FC in USL League One last season.