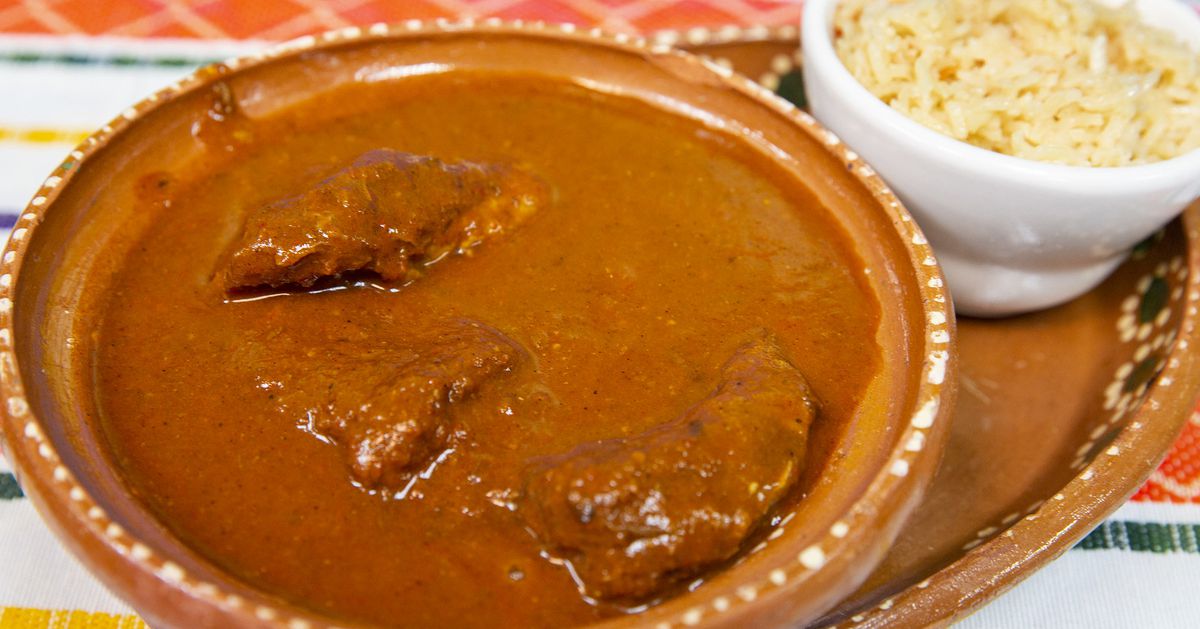 According to census data, Guatemala is the most represented Central American country in Chicago. A handful of Albany Park restaurants and bakeries in Logan Square and Humboldt Park cater to this community. Xecul, named after the small town in the Guatemalan highlands where co-owner María Chigüil was born, is the latest. The restaurant was once called Las Palmas, but changed its name last month to avoid confusion with others using the same nickname.

In the Technicolor postcard of the town’s illuminated church that greets patrons of the Albany Park restaurant, the angels mingle with the twin jaguars of the Popol Vuh, the sacred book of the Mayans. The oldest surviving copy of the translated manuscript is in the Newberry Library on the Near North Side. The text tells about the creation of the K’iche ‘people, who, according to history, after unsuccessful attempts including clay and wood, were successfully made from white and yellow corn.

Xecul’s offerings (pronounced ʃeˈkul) range from traditional dishes like a thick stew called pepián (similar to Mexican mole in its preparation technique and ingredients, but not spicy) to hilachas, a plate made of grated beef cooked simmered in a sauce. sweet of tomatoes and tomatillos. Potato tamales (called paches), street food (including pupusas), and even fast food are also available.

After working in restaurants for over a decade, Chigüil’s husband Osmar Carreto dreamed of running his: “All those years were like going to school. I told my wife that one day we would be working for no one other than ourselves.

The couple opened their restaurant in North Park before the space in Albany Park became available. Located in Chicago’s Northwestern neighborhood, Albany Park is one of the most critical focal points for Guatemalans and is home to a few other Guatemalan restaurants like Amatitlán and El Quetzal.

Mexican dishes like carne a la tampiqueña and pozole are currently available on Xecul’s online menu posted on its website. According to Carreto, the page will be updated to showcase their Guatemalan offerings in the coming weeks. Those interested in Guatemalan specialties will have to use takeout apps like Grubhub to order caldo de gallina or pepián. The menus should come as no surprise to patrons who see the flags of Mexico and Guatemala adorning the walls and windows of Xecul, and textiles on the tables nodding to the country’s colorful craftsmanship. Central America.

It’s easy to identify similarities between some of the Guatemalan dishes and those in southeastern Mexico. Complex sauces like moles or recados, atoles and ingredients like corn, beans, plantains, peppers, tomatillos speak both of a shared pre-Columbian territory and of a colonial experience under the domination. Spanish. Although cuisines can coexist on the menu, they are different.

For example, county tamales differ. Guatemalan-style chuchitos are typically made with masa and stuffed with meat. Their texture is smoother, denser and even drier than Mexican tamales. At Xecul, the chuchitos are served with a whole chicken thigh.

Another of the most popular dishes, caldo de gallina criolla, is a chicken soup with vegetables that requires a freshly slaughtered outdoor bird for proper preparation. “Criolla means ‘homemade’, so the chicken is smaller and has a different flavor,” explains Chigüil. The couple are convinced that their customers can make a difference and that the execution of this dish sets them apart.

Other available plates the couple recommend trying include the traditional, festive red pepián – a stew thickened with pumpkin seeds, which, like mole, is prepared for weddings, birthdays, and funerals. Carreto also suggests tasting the rice tamales. Made with ground rice, a very mild red sauce, chili peppers, olives and raisins, tamales are wrapped in banana leaves. Although the plate may remind its cousin from Oaxaca, the similarity is only in the presentation.

Xecul is currently posting the promotions on a sign outside the restaurant, and the couple plan to share them periodically on social media.


Register to receive the newsletter

12 Christmas markets across Northern Ireland, perfect for getting in the festive mood

Out East: a new festival announced for Dalkeith Country Park